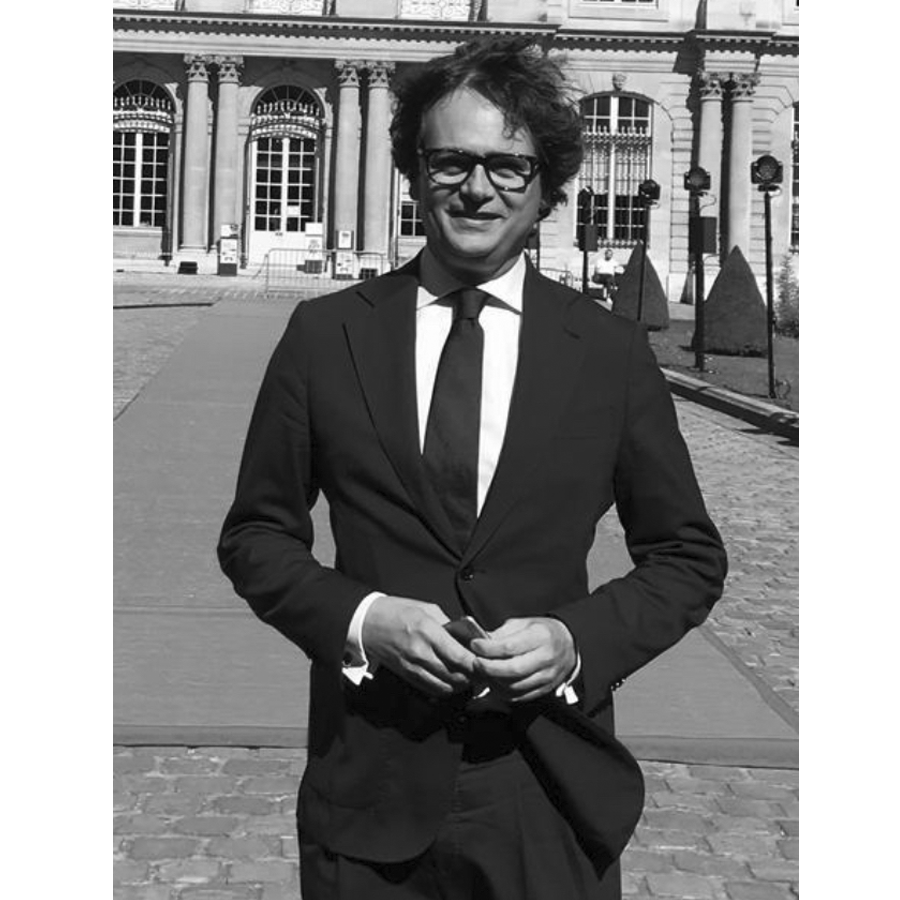 Francesco is the Executive Chairman of Kaufmann & Partners (K&P), a financial advisory company with offices in Madrid and Paris. Kaufmann & Partners is a leading advisor to world-class financial institutions in the field of asset management. K&P leverages AI (Artificial Intelligence) and Semantic Search to provide innovative intelligence insights and indices for assessing the sustainability of portfolios, funds, corporations and markets.

Francesco is the newly elected Secretary General of the World Sport Alliance, with HQs in New York.

Francesco has served as an Executive Director at IFIL (now, Exor), Managing Director of Telecom Italia after its privatization, Chairman of Stet International, and Stream (the digital TV Platform of Telecom Italia. From June 2005 till January 2009, Francesco De Leo served as Director for Business Development and International Affairs at WIND. In January 2007 he was appointed Vice-Chairman of Tellas in Athens, Greece. He was director at Graviton (La Jolla, California) from 2000 throughout 2003, a leading company in the field of wireless sensory networks (M2M communication), which was selected by Fortune as one of the “Cool Companies” in 2002, backed by Qualcomm, Intel, Motorola.

Francesco was elected as one of the Young Global Leaders by the World Economic Forum in 1999. Francesco De Leo received a BA in Economics from Bocconi University in Milan, and a Ph.D. in Strategy and Organization from UCLA, the Anderson School of Management. He holds a Master of Science in Strategic Studies at CASD (Centro Alti Studi della Difesa, Rome). He has been a Visiting Scholar at the Computer Science Labs at UCLA (2004-2008), Dept. of Computer Science (University of California, Los Angeles).